Latin America, Yutong has totally exported more than 24,310 buses and coaches. Yutong has also been praised by the Chinese Prime Minister as “a role model of ‘going global’ of China's equipment manufacturing industry”. 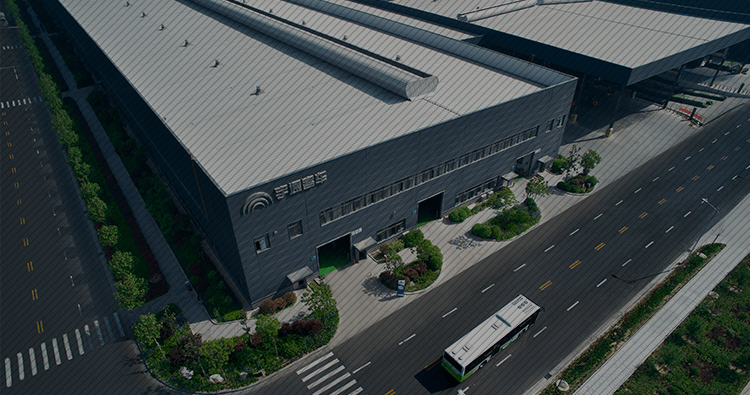